Micropile is a slender foundation element that transfers axial loads to deeper layers of the foundation soil. By drilling technology of the company, we can realize tubular or rod micropiles introduced into small-scale boreholes up to 156 mm in diameter with cement grout and subsequent injection of the root part of micropiles.

Micropiles can also be realized as self-drilling with the use of a special drilling adapter, which allows the realization of micropiles in one production stage, during drilling work operations.

Micropile technology can capture existing objects and thus improve the construction conditions for the superstructure or reconstruction of objects. It enables realization of new depth foundations necessary for construction of industrial halls with limited height conditions.

The company Stavex Top sro was founded in February 2005 with the main task to realize the foundation engineering of buildings and civil engineering constructions and realization of constructions and their changes. The main work that our company carries out is building objects on drilled piles. 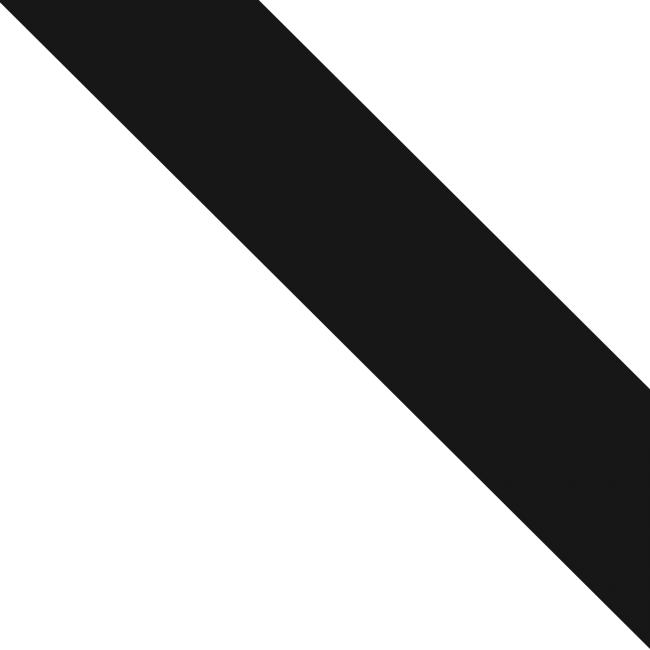